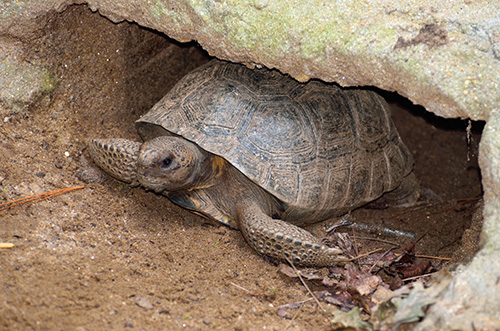 Why do we need federal money for state wildlife management?

The current federal State Wildlife Grants program is funded at only a fraction of what states need to conserve at-risk species. State fish and wildlife biologists estimate that it would cost $1.3 billion annually to implement 75 percent of the actions in State Wildlife Management Plans. In addition, our nation’s tribes need similar funds ($97.5 million/annually) to address the hundreds of species and millions of acres of lands they steward. The magnitude of the solution must match the magnitude of the challenge.

Can federal funding be effective?

Will RAWA funding come from a particular source?

Under the bill, RAWA funding will come from the general fund.

Is there a federal agency set up that would manage RAWA?

The management of our wildlife would remain at the state level by the current wildlife management agencies.  RAWA FUNDING would be managed at the federal level by the US Fish and Wildlife Service. RAWA is a funding model, not a management model.

Will RAWA funding result in management decisions being made by the federal government instead of the state?

No. At the request of Congress, every state has developed a State Wildlife Action Plan to assess the health of their state’s fish and wildlife and outline conservation actions necessary to sustain them. Collectively, these action plans have identified these 12,000 species and formed a nationwide strategy to prevent them from becoming endangered. Georgia develops its own State Wildlife Action Plan which currently contains roughly 1200 species of concern including both plants and animals (one of only 12 states that include plants). Georgia will continue to develop and implement the state’s management plans.